Original images from shutterstock.com and freepik.com

FLOWS – The Recovery and Resilience Plan (RRP) sets out simplification measures that affect some sectors, including public works, to promote their full completion. Some of the guidelines outlined in the RRP have already been applied by Region Veneto at various times in the past, especially those concerning the involvement of entities and institutional bodies in garnering agreement on the projects they intended to fulfil. How did the Region collect agreement on infrastructure projects, starting with the programme for the cancellation of level crossings and the strengthening of regional railway transport? What ‘practices’ were adopted for it?

Marco d’Elia – Firstly, I’d like to specify that the practices and procedures adopted by Veneto Region fall within a renewed legislative framework developed over the years. Starting from the New Public Contracts Code, initially with Legislative Decree 163/2006 and then with the subsequent Legislative Decree 50/2016, proper attention was given to the contents of the various project levels so that projects could be more easily shared with the areas involved in the various operations. In this case, the procedure followed for projects developed by Veneto Region from 2017 involved the municipal and provincial administrations from the very first preparatory stages of drafting the Economic-Technical Feasibility Projects through the sharing and presentation of the different project alternatives so that the technical and regional critical points pertinent to each proposal could be more easily indicated. In addition, the timing of the technical and administrative procedure and, at the same time, the competences and roles of each entity could also be presented during the meetings with the different local bodies, sharing the aims and opportunities offered by the infrastructure operation with them. Another important aspect, particularly linked to the first development stages of the projects, were the discussions of the technical aspects with the designers, either in periodic co-ordination meetings or those analysing detailed aspects. During these, the first opinions voiced by the entities and local services management companies, assessing the possible effects on the operation, could be gathered. In this way, approval stages of the projects, both during the preliminary approvals and permits and in the decision-making procedures, were faster as the entities involved, land reclamation authorities and the Ministerial offices, such as the Cultural-Heritage Offices, were aware of the project contents and, as a result, advised of the different technical aspects. An additional driver for correct and easy sharing of design contents was the use of an on-line portal, used not only for sharing between the regional administration and designers for the exchange of documents but which also enabled the bodies called to the approvals and permits procedures to analyse the technical specifications easily. This gave a further impulse to the dematerialisation of reports and technical specifications, in line with the digitalisation of information processes in the P.A., launched with Legislative Decree 82/2005.

F – What are the advantages found from this approach to the project, for both the Public Administration and the area?

MdE – The approach followed in the project preparation and approval procedure can be defined collective. Sharing the technical choices adopted and the various alternatives has enabled the critical points linked to the individual project proposals to be brought forward and analysed straightaway. In this way, precise amendments could be made to the projects, in agreement with local entities. In this sense, municipal governments should undoubtedly be thanked for sharing the different proposals with citizens through some public meetings. There was thus the active local participation, which certainly facilitated the progression of the administrative process and the indication of the best planning solution.

A possible improvement to the above-mentioned process could focus on the following aspects: 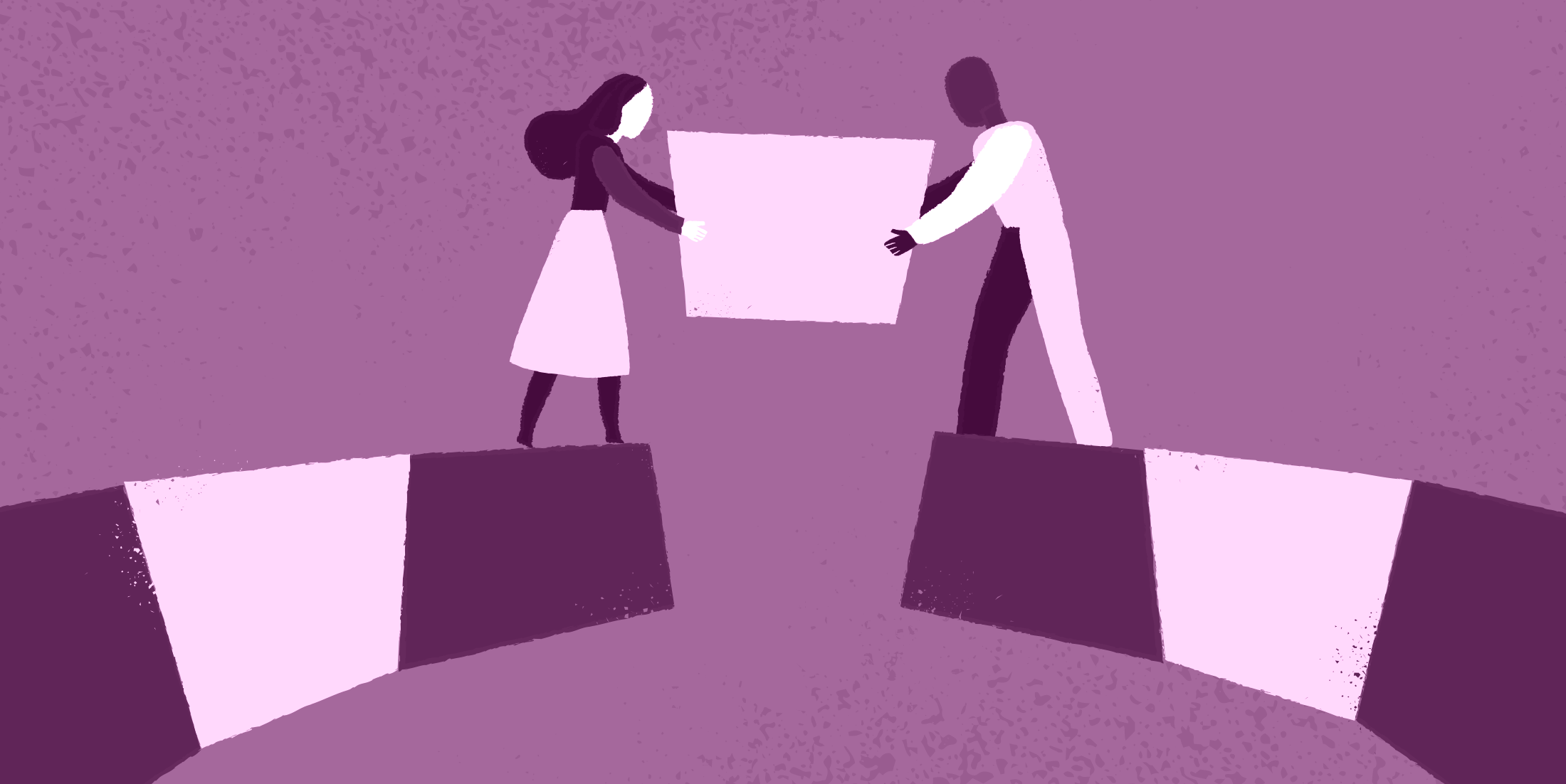 F – And what are the benefits for the design and creation of works?

MdE – The advantages described above contributed, on one hand, to an improvement in the performance of Public Administration which, in a short space of time, succeeded in developing a considerable number of projects, with a level of planning driven, in many cases, through to the executive project. The advantages of the process of analysis, sharing and approval of the operations moreover, certainly facilitated and made the work of the designers more efficient, and they were able to develop the projects without the risk of having to introduce continuous variants and amendments which would have led to a pointless and costly extension of the design time. As far as the approval stage of the works is concerned, I can say that the approach followed facilitated the work of the Regional Offices, during both the start of the expropriation procedures and during the approvals and permits procedures. In reality, the most tangible result of shared planning was to contain potential opposition to the project. This very often leads to a slowing and, in the most serious cases, an interruption to the approval process of public works.

F – How can this way of doing be extended to citizen involvement, becoming a true public engagement process?

MdE – Active involvement of citizens in the decision-making process is the keystone around which some of the most important new legislation introduced in recent years was developed, for example, the institution of public discussion of large infrastructure and architecture projects with special social and environmental relevance. The flow of work followed by Veneto Region is moving in this direction and has been designed to resist change because a repeatable, executable process was established, also for other types of work. Obviously, there is still a lot of work to do and significant help in this could come from the use of digital modelling tools for buildings and infrastructure, such as Building Information Modelling. Further, the involvement of the reference stakeholders from the earliest stages of development of a project is one of the assessment criteria of rating and measurement systems of the sustainability of infrastructure works that Veneto Region, one of the first in Italy, has used with positive feedback for many projects.

F – Is the ‘Veneto Model’ presented here also applied in other Regions? Could it become a national benchmark?

MdE – My hope is that this way of working can, in the future, become common practice for Veneto Region and all those administrations and companies, e.g. ANAS (the Italian company concerned with road infrastructure and the management of nationally important roads and motorways) and R.F.I. (Rete Ferroviaria Italiana which manages Italian railway infrastructure) which will have to design and create considerable road and rail infrastructure investments in the coming years, with important effects on the competitivity and productivity of Italian regions. I believe that the desire to become a proactive part in the planning, approval and construction process of public works is fundamental, overcoming internal resistance, also often unconscious, that tends to create a separation between the entities and the area, and institutions and citizens. Therefore, my hope is that, as Veneto Region, we can offer consolidated experience that can act as an example, improved in the most critical points, to other entities and administrations, making the approval process of works more and more effective and competitive in times and results.

Marco d’Elia, director of the Infrastructure and Transport Division of Veneto Region, is a Transport Engineer. He is concerned with financing programmes for public transport systems, indicated by the Regional Council, and is responsible for the procedure of relevant road and railway infrastructure operations throughout the Veneto Region.