A gym for skills development

It’s estimated that the ‘great leap forward’, the first significant revolution that radically changed the panorama of the planet, took place between 50,000 and 80,000 years ago, a period generally attributed with the development of the communicative and cognitive skills that distinguish us. Despite the passing of the centuries, communicating effectively isn’t easy, even today, but it’s still essential (although it no longer concerns avoiding being eaten by predators!). Even Google, which launched the ‘Project Aristotle’ to research the key elements making a team effective (involving 180 teams in 2 years), found two main points:

Some studies carried out by Gallup, an independent company specialised in public opinion surveys, stress the high demand for the introduction of feedback in the work sphere, especially by the ‘new recruits’ to work – the millennials (or Generation Y).

87% of millennials state that professional growth has an important and fundamental role, essential among their ‘personal goals’. Nevertheless, only 19% of the young people between 24 and 39 years of age interviewed said they receive feedback at work. Lastly, 17% of Generation Y considers that the feedback received has input invaluable for growth, and solo 15% actively ask for it.

How can you grow without having deep and complex conversations?

The pact – the purpose

The starting point for triggering the virtuous circle of growth is the creation of the right environment. Thus, the two people involved in the feedback must make an imaginary pact – the feedback given must have the sole common aim of productive improvement (and so there is no space for sterile complaints). In this way, the person receiving the feedback can grow and, from this point of view, is encouraged to actively seek it, without feeling repressed by the sense of vulnerability. At the same time, the person giving the feedback sets up a transparent relationship with the other person and focuses on the improvement in the work of both. 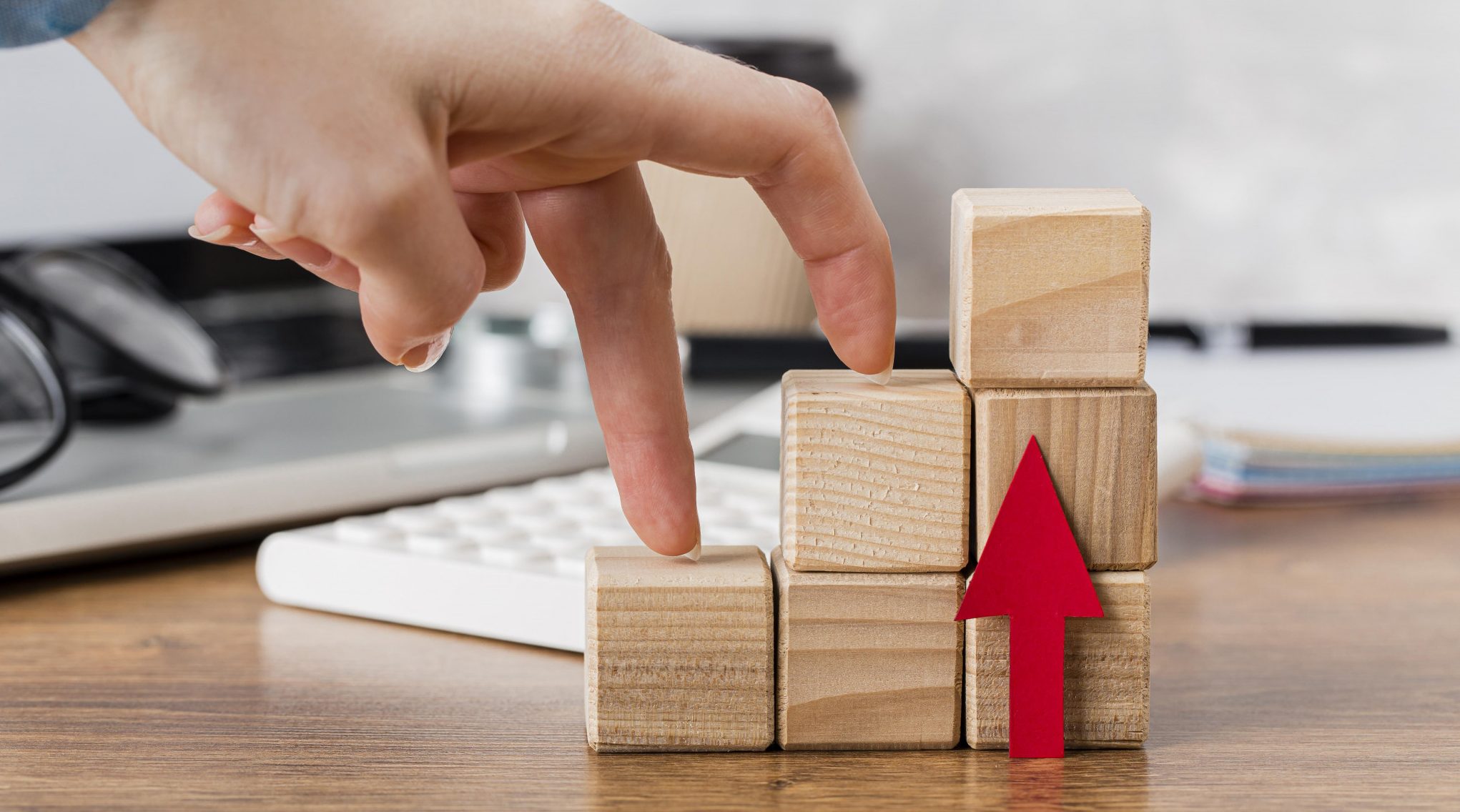 “the sole common aim is productive improvement”
image from freepik.com

“Can I give you some feedback?”

The area of the brain controlling our most instinctive part is commonly referred to as ‘Lizard Brain’. Being confronted by a question such as the previous one may trigger our animal part. We have to know how to fight instinct, our impulsiveness, so that we can deal with a conversation, learn from what is discussed and grow.

How can we help to channel the conversation so that the Lizard Brain isn’t involved?

Both parties sitting at the table have to prepare if we want the exchange to be effective.

The person giving the feedback will do their part by:

In actual fact, the advice is to apply what the experts call the ‘sandwich theory’ which triggers self-analysis in the listener, the first step towards personal and professional growth. It’s important that the feedback is carefully prepared, just like a sandwich. The advice is to start with positive comments, to put the listener at their ease, and then highlight the constructive aim, always ensuring that the person isn’t hurt. A proactive approach is to ask questions, creating involvement when you give your own point of view. Lastly, if you question your own actions and seek confirmation, a sharing mechanism and an action plan can be established.

What should the person receiving feedback do?

When getting up from the table, a handshake (or, currently, a touch of elbows) between the two people ratifies the agreement on an action plan to carry out the improvements discussed.

This is why feedback should be considered as common currency between all the parties in a healthy company, and feedback as a gym, where the key is constancy of application, to obtain increasingly optimal results.

“feedback as a gym
where the key is constancy of application” 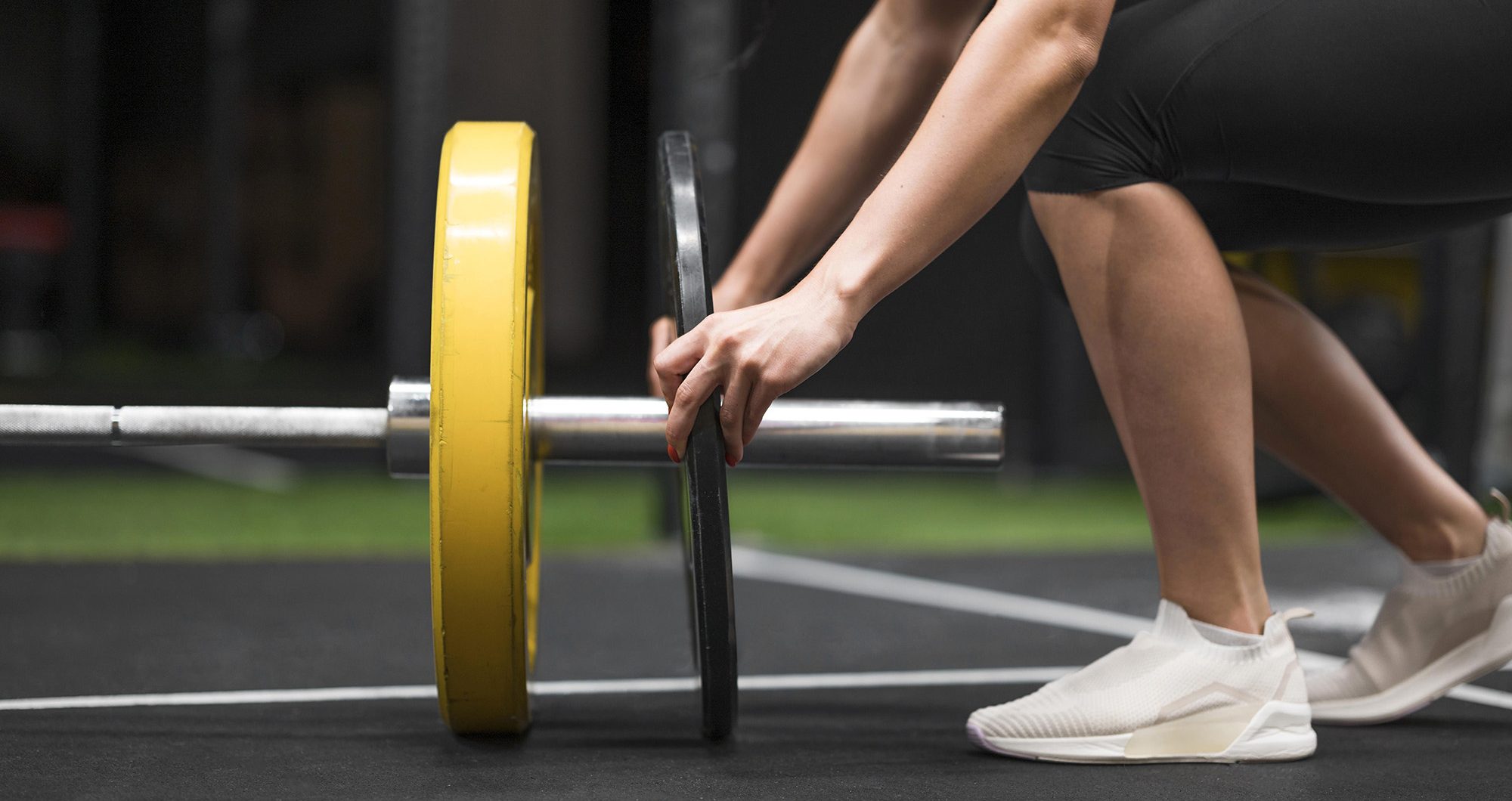 “the key is constancy of application”
image from freepik.com

Distances have to be cancelled at a time when ‘social distancing’ is required and has been imposed on us.

How can we feel closer, and exchange opinions, advice and ideas?

Suddenly, all those little habits that were part of daily life – coffee with colleagues or the pleasant chats between one break and the next, disappeared. The way of working, and communicating, was turned upside-down.

How can team spirit be cultivated? How can we create that synergy that makes working well possible and not reduce everything to a telephone call or a group chat?

At this time of ‘digital contacts’, a video-call and an exchange of opinions restores ‘that diminishing humanity’ that we must hold on to. Tele-working has given us an enormous number of tools to allow us to communicate but we must keep in mind the strengths and weaknesses of each medium. The great risk is the waste of energy as we follow all the devices at the same time – answering a mail, a message in a chat, and a call while we’re on the phone to a colleague. All these elements disturb us and take our attention from the conversation, reducing its importance.

To establish the preferred communications channels (and commit ourselves to maintaining them), we should use the logic of helping our future self in the search for shared information. In terms of the effectiveness of conversation, face-to-face talking is always in first place. Remember however, that such direct discussion may make the other person uneasy, especially on delicate topics or when negative feedback must be given.

The backlog, which our primitive ancestors have sent down to us, teaches us that we’re programmed to read the non-verbal language of the person we’re talking to. It’s only in face-to-face conversation that we can decodify it and interpret it, the key to establishing that emotional understanding we mentioned at the beginning of the article. A phone call allows us to perceive the tone and emotion of the words but not the body language; on the other hand, it’s more than effective for a rapid exchange of information.

The ‘on-life’ era has led us to finding a compromise through technology. It’s given us the chance to look the person we’re talking to in the eyes, albeit virtually through a screen and a webcam, to simulate the face-to face meeting that we miss so much in a video-call.

For constructive on-line feedback, we should remember some simple rules:

And we shouldn’t forget that the good old mail still has its place in 2021. E-mail is suitable when a complex concept with various aspects has to be explained, leaving an easily recoverable trace. There is nothing to stop us turning it into a phone/video call, or a person to person meeting, later.

Contrary to what may be thought, feedback has many aspects and should be thought of as a work gym, requiring daily training to develop the muscles. In the same way as physical exercise, it’s normal to make mistakes and feel ill-at-ease at first but… everything starts with one small step.

Guido Furlan: After a three-year degree in Civil Engineering at the University of Padua, he attained a post-graduate degree in the structure sector at the Politecnico di Milano. He has worked at NET Engineering since 2019 and is concerned with the design and vulnerability checks of road and railway bridges.
Camilla Marchetti: She was born in 1992 and graduated in Architecture. She started work at NET Engineering dealing with visual design. She now works mainly on architectural projects, her passion, in which she tries to integrate the graphic and communication skills acquired.
Margherita Villani: She ended the three-year degree in Civil Engineering in which she developed great interest in infrastructures and transport in particular. She did a two-year specialisation in Civil Engineering – Road and Transport Infrastructures at the University of Bologna. After working in logistics, she joined NET Engineering dealing with transport and mobility planning, combining passion and professional interest.

The authors of this article are part of the GIN - Giovani In NET (Young People in NET) group.

Links
Tags
×
This site uses third party cookies to ensure a better web experience. Statistical cookies are listed in the Cookie Policy. If you continue in the site or close the banner, you authorise the use of all the cookies.Ok