If the central figure is the road

Photography and design – the search for the ‘genius loci’

The necessary union between aesthetic subjectivity and engineering rationality

In the era of the compulsive snapshot and the frenetic search for attractive poses and backgrounds, it’s useful to know some archetypes of photographic art, whether we’re interested in using the space of the shot effectively or we’re external consumers and reviewers. We need to know the proportions and angles, and how to enter the landscape, becoming a part of it so that that shot can be embellished and given more prominence. A good shot can require long preparation – a detailed study of the context, the message to transmit and the expectations of the public who will approve or criticise it.

In the same way, an infrastructural engineering work can become the subject of a snapshot, the recognisable element giving the background a geographical, historical or even iconic position. In addition, the work integrates with the background and becomes an inseparable component of it to the extent that it becomes the essential element for recognition of the place in the observer’s memory.

“A bridge exists when the two banks love each other.”
(Antoni Regulski)

As far as subjectivity enters judgement of a painting as much as it does that of a bridge, the challenge of engineering and architecture is not so much that of meeting the immediate taste of the multitude but that of satisfying the specific nature of the only place where it intervenes. So, although important, the spectator cedes their priority role to the space. It’s the space that accepts the work or rejects it, making the snapshot portraying it either successful or an unsuccessful/neutral one.

Therefore, knowing the space becomes of vital importance. That’s why an engineer doesn’t just make calculations, just as the photographer doesn’t just press the button for the snap. Both ask questions first – and how important they are! Have you ever tried to question a place? It’s not as easy as applying a formula. A place has a thousand facets that are not found in books. A place has a thousand pieces of information to give, none of which can be ignored. A place has key players whose voices should be heard.

The engineer and the photographer have to recognise all these points and unite them in the best design – the one that’s unique and unrepeatable, and imperfect for any other place, even if just a few kilometres away.

A bridge named Twist joins the banks of the River Ranselva about 65 kilometres from Oslo and enables a circular path inside the Kistefos Industrial Museum and Sculpture Park. A path through artistic installations on the site of a disused mill, founded in 1889 to produce wood pulp for the paper industry and decommissioned, but not demolished, in 1955. Twist, like the natural turn of a tree trunk. Twist, a dramatic development, like that created by the sudden diversion of a water course.

“With what ease someone with imagination creates a world from nothing.”
(Gustavo Adolfo Bécquer)

A skill that is often not highlighted, but is an extraordinary wealth for engineering, is imagination. Just like the photographer who imagines their shot, shapes it in their head and grasps its potential and critical points, the engineer who intends to design a work that sits well in the surrounding space must carry out the same critical exercise. 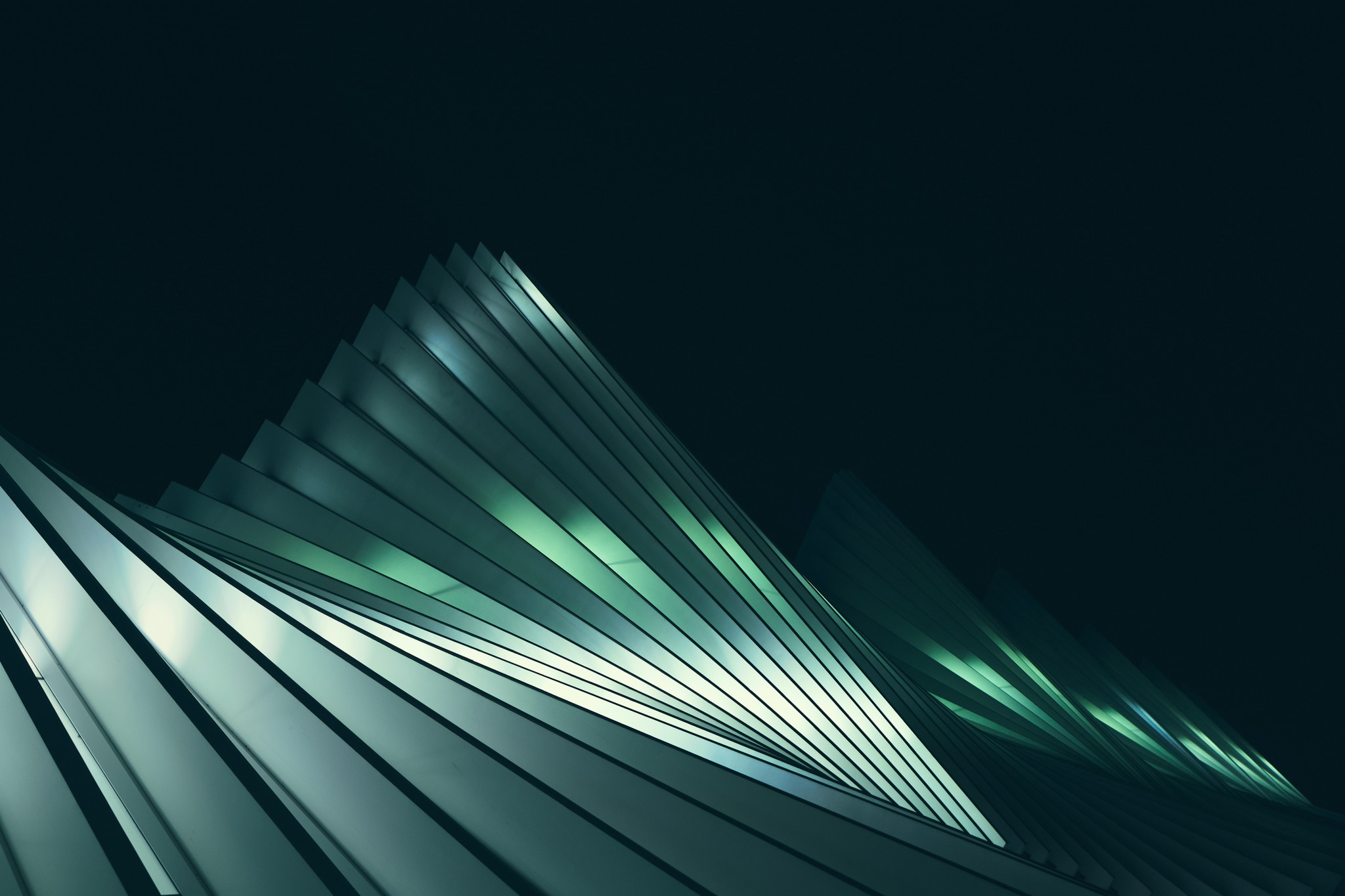 Think of a car. It drives along the A1 motorway between Parma and Modena in the unceasing flatness of the Po Valley. It’s well known that, after a while, the motorway is boring, it seems that you’re not going anywhere, you’ve actually stopped. There should be hills or mountains on the horizon to give a sense of movement and, in that case, it would be more exciting. Perhaps some white waves to give an idea of movement and speed. So, at Reggio Emilia, the car is really alongside some waves, it feels them and wakes from its torpor, it knows where it is and what direction it’s going. And it also knows that other people are waking from their torpor under those waves, and they’re getting on and off a train going to unknown destinations.

“Some roads say it better, like some people.”
(Fabrizio Caramagna)

The effectiveness of a snapshot is closely related to the level of involvement it causes in the user. Feeling part of the message is the best way to grasp it. Is it the same for engineering? Yes, with the clarification that involvement in engineering can mean two things – recognising the work in its particularity and sharing its form and intention but also feeling part of the space it crosses so intensely that you don’t realise you’re crossing it.

Thus, the spectator may not even realise that they have taken a road that defines a successful engineering snapshot. Or they realise much further on, turning round and seeing the harmony and beauty of the stretch they’ve just covered from afar. On the other hand, it’s the photographer/engineer who has the vision – grasping the urgency, need and potential of something that others wouldn’t even notice.

If you should try to reach the Okunikko region in Japan from the underlying Nikko, you would be involved in the Irohazaka road. Involved, not guided, because each one of the 48 scenographic hairpin bends takes the name of a syllable from the previously used Japanese alphabet (now known as aiueo) because moving along the route means unconsciously moving into the spirit of waterfalls, lakes, marshes, streams and hot springs, whose vicinity is felt.

You have to know the archetypes to enter the vision of one or the other. And to pass a judgement on their works you should ask questions on the context they were developed in – the process of understanding, listening, imagination, knowledge of the ‘genius loci’ and, lastly, production. In this way, the spectator would develop a different awareness of the subject of the photo and would become abler in lucidly distinguishing the real content.

Chiara Cerigato was born in 1992 and has a degree in Civil Engineering; she works for NET Engineering in the Geotechnics and Structures area. She has always supplemented her training/professional career path with writing - she has had a personal blog of stories since 2014 and is the author of a novel published in 2018. Recently, she has also started to apply her extensive passion for writing to the professional topics of engineering.