BIM – Applied experience of Information Modelling in the infrastructure…

Open the doors to everyone

What will the future of engineering design be? How will the new technologies and new programming systems transform the engineer’s profession? How can we deal with the increasing complexity of infrastructure design today and particularly that of the future?
Maurizio Boi, Deputy Chairman of OICE, member of the Board of Directors of EFCA and Italian representative in FIDIC, examines future possibilities in the field of engineering lucidly and with acumen, presenting them in the book ‘Ingegneria Elevaton: Ingegneria del Futuro o Futuro dell’Ingegneria?’ (Nth degree Engineering – Engineering of the Future or the Future of Engineering?), published in June 2017 by
Merangoli Editrice, written with his sister Patrizia and the contribution of the photographer Sergio Pessolano.
In this article, Maurizio Boi analyses the tools and possible scenarios for Collaborative Engineering.

Ingegneria Elevaton: Ingegneria del Futuro o Futuro dell’Ingegneria? starts from the analysis of the engineer of the past, i.e. a professional working on all fronts and in all the possible disciplines. He often worked alone with the tools available, a kind of latter-day Leonardo da Vinci who tried to bring his projects to life making good use of his genius and creativity. However, Leonardo was more open than the engineer of the last century, his approach was oriented to knowledge and he looked for any stimulus that enabled him to look further and achieve a greater perfection and balance, overcoming the closure of the regional limits of his time and any conditioning of his environment. Leonardo elaborated his Vitruvian Man in the Renaissance, probably convinced that the essence of balance and proportion could be obtained from nature. He certainly wanted to represent the symbolic union between art and science, using that figure harmoniously inscribed in the ‘perfect’ shapes of the circle and square. And perhaps he was also attracted by the fact that these shapes portray the creation that engineers like so much.

In other words, the engineers of today should also have that drive and tension of our first authoritative engineer and architect in history, able to range between the most varied forms of expression of art and knowledge and generate many works of human ingenuity.

Today, the fulfilment of engineering works, whether simple or complex, needs a vast range of abilities and skills that are difficult to find in a single person. This is why a way of converging all the abilities necessary into a container that integrates the different disciplines has to be found. The acceleration of technological innovation also determines the need to change the setting of design. It is no longer enough to take account of past and present knowledge but the design has to be created understanding the future scenario the work will be used in. As a result, the execution of engineering works is becoming more and more complex. In the last 50 years, the establishment of engineering companies has enabled the multi-disciplinary aspects to be dealt with successfully; this type of organisation is currently inadequate with respect to the exponential rate with which technological evolution is growing. The costs of this organisational model, for both the staff and the design tools, are no longer sustainable. To overcome these disadvantages, new organisational models, the Exos (exponential organisations), based on Community, mass co-operation and Collective Intelligence have arisen.

The adoption of these new business models offers renewed growth prospects, whose complexity is governed by the new science of Wikinomics. The metamorphosis of the Exos is due to the new technologies, like Blockchain and Smart Contracts, through which the Exos can turn into Open Networked Enterprises (ONE). Further increases in the degree of business automation means that the ONEs can be converted into Distributed Autonomous Enterprises (DAE). In addition, an effective and specific operational tool has been developed – Building Information Modelling (BIM), and also 3D printing, Robotics and the Virtual Assistant applied to engineering, to enable the use of these new organisational models. In the not too distant future, these tools will be able to profoundly change the approach of designers to the conception of engineering and/or architectural works.

The transformation of the professional’s mentality is one of the essential aspects so that all these renovations can be carried out as professionals must get used to working through Collaborative Engineering techniques, using the opportunities offered by the networks, rather than thinking in an isolated way. Similarly, they will also have to ask themselves how this innovation impacts the processes of execution of the works, and so the Works Direction, which could be defined 4.0 – not only for new constructions but also in relation to complex restoration sites.

Therefore, the natural evolution of business models and, in general, the profession is a very interesting topic that can be dealt with by analysing two possible scenarios – it could be ‘Engineering of the Future’, i.e. something that will take place but we don’t know how and when, or it could be the ‘Future of Engineering’, i.e. the only way to continue to do Engineering. In effect, technological evolution is inevitable and we have to understand these transformations to be able to acquire the benefits. This transformation invites a collective professional approach, ‘Collaborative Engineering’, meaning the way to give mutual support in an extended professional world. 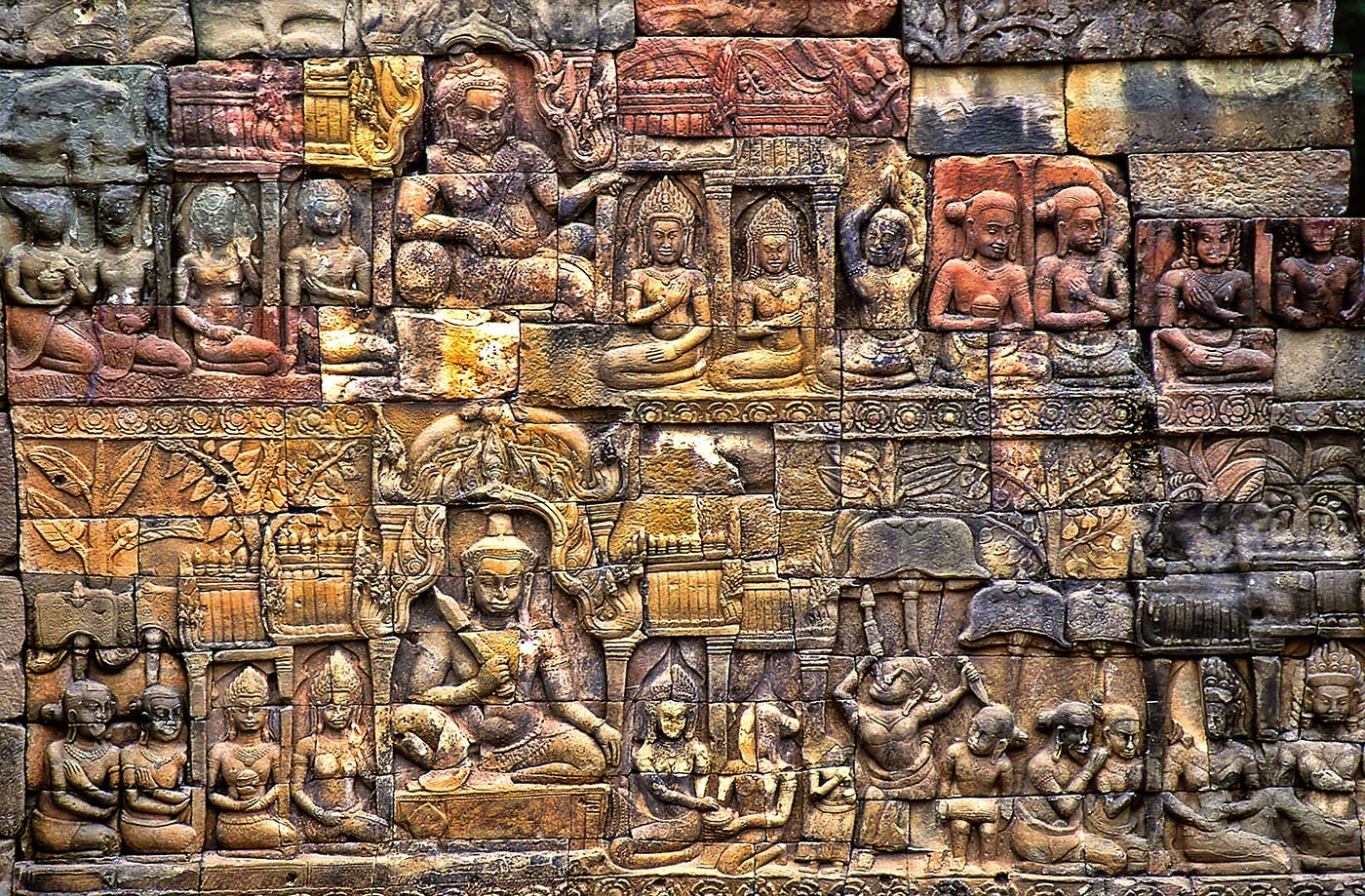 Co-operation between professionalisms with the highest specialisations could contribute to developing a ‘Collective Intelligence’, a sort of continually expanding global brain to the advantage of mankind and our planet. This could transform the canonical concept of engineering, causing it to become a ‘platform of interaction’ on which contributions grow exponentially and to the nth degree, so much so that it is called, Nth degree Engineering.

In a world where the co-operation of everyone becomes essential, man has to expand his consciousness and the engineer of the future has to be willing to expand their conception of the world. The view of the designer of the future should, therefore, take account of what is slowly but surely changed by the evolution of technology and the speed with which this change is occurring. They should be able to foresee how the technologies will evolve when the work is used, preventing the construction from becoming obsolete before it is even used. For example, they will not be able to design a motorway without taking into consideration that, when it is finished, it will be used by electric vehicles. And they will not be able to design a complex work on their own without using the more specific professionalisms and not even implement a Works Direction that is unable to decentralise responsibilities with a view to a co-operation between professionals who each have their own skill.

Maurizio Boi is deputy chairman of the Association of Engineering and Technical-Economic Consultancy Organizations (OICE), member of the Board of Directors of the European Federation of Engineering Consultancy Associations and delegate of the OICE as Italian representative in the International Federation of Consulting Engineers (FIDIC). He created the start-up TE.x with the idea of launching a transformation proposal of the Engineering and Architecture Services sector on an international scale which can be summarised in his Massive Transformative Purpose: “Collaborative engineering, a revolution for the benefit of humanity”, i.e. generate a revolution based on the concept of ‘Collaborative Engineering’, creating tangible benefit for the whole community through a centralised platform called CollEngWorld.